What information about refugees and migrants does a person gets most often? These are statistics that demonstrate growing numbers of migrants year by year as well as information about various incidents and crimes with involvement of refugees and migrants. In public space the messages that contain hate speech or claim that one nation is higher than another are increasingly common. The social media are following the same trend. Fear makes the situation even worse. The lack of information from the side of refugees and migrants contributes to the spread of negative stereotypes, leading to the dehumanization of this group of people. This, in turn, provides fertile ground for the manipulation of public consciousness. That is why individual stories, interpersonal relations and collaboration between different ethnic groups are so important.

A series of working meetings “How does community act?” had aim to start a new practice of collaboration between representatives of various social and ethnic groups of newcomers and local residents in Poland. The workshop sought to build trustful relations within the group, to find to find the points of intersection of various opinions, to reveal important topics, to pose the questions, and to work together on them. The workshop provided the ground and conditions where the diverse believes could meet. Everyone had opportunity to speak out and to hear the other. Disputed situations and individual prejudices were discussed in order to develop strategies of possible actions.

Workshop introduced the methods and possibilities of collective work: the practices, games and techniques that allow critical reflection and active search of grassroots ways on solving the social problems. During the workshop the participants shared their individual stories. Based on that stories the problematic was formulated  – the topics like: emotional and psychological violence; instability of the position; vulnerability; fear; lack of social relations ; loneliness;  xenophobia ; identity and self-identification; necessity and possibility to defend of labour and human rights; the influence of global corporations on the living conditions of people. Ideas how to behave in the certain situations were proposed and discussed. Participants exchanged the information about available resources and opportunities, and together decide the possible methods of action.

In group was discussed of how and around what people could unite. The main accent was on active personal life position. During the workshop, the understanding of the community as a group that united according to ethnic or national characteristics was transformed into conception of unification around common values and believes. And idea to defend the rights of particular group was rethought as necessity to fight commonly for human rights that allows escape the isolation and expand the social circle.  The participants agreed on necessity public discussion on problematic connected with migration.

During the workshop were recorded collected and created the materials: from intimated stories to universal messages that would be understandable for various social, ethnic, and political groups. 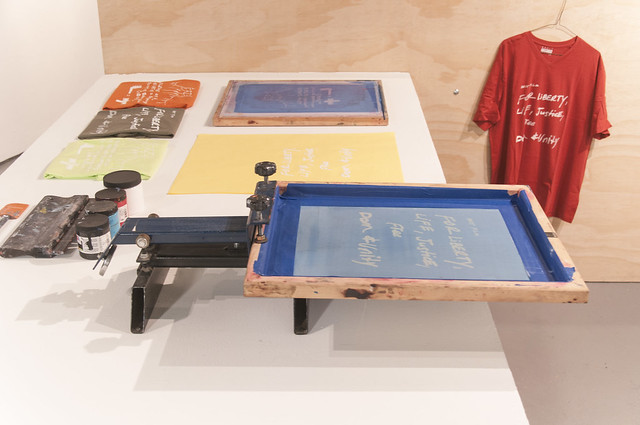 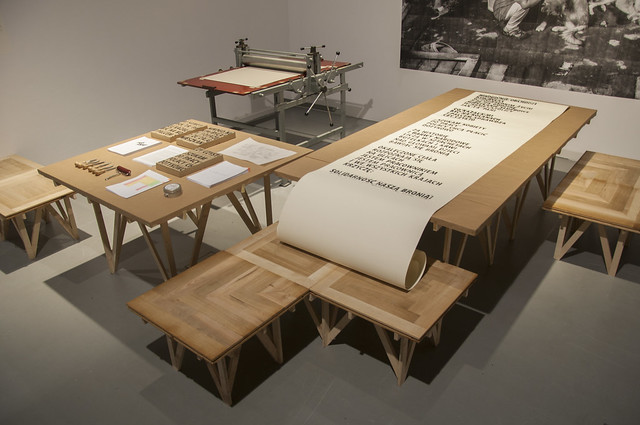 The workshop Culture as a method for change worked with the range of issues faced by cultural workers with aim to elaborate together the possible solutions.

The participants were introduced to available practical methods and tools used by cultural institutions in Sweden, Belarus and across Ukraine to drive the development of their audiences and the local community.

We together with the participants reviewed the examples that inspire us. This included looking at curatorial practices characterised by inclusiveness and democracy, promote interaction with different age and social groups, and support interdisciplinary collaborations. By combining the case studies, personal experience, and use the method, introduced during the workshop, the participants had developed the propositions that may be used in work at cultural institutions such as museums, as well as by individual cultural workers.

The workshop Culture as a method for change was initiated by Kultura in Motion and Open Place, as part of the Creative Force programme supported by the Swedish Institute.

Events in the frame of the workshop