Project Dotted Lines of Speech is aimed to gain a practical and artistic experience outside, the gallery and studio space. This project, developed as a series of reversible art interventions, explores area of public communication, develops the concept of event-driven scenarios for their practical implementation in the public space.

People, who are open to the exchange of knowledge, willing to contribute to the changes of the matters of public spaces, are invited to participate in the project Dotted Lines of Speech. Some models and principles were tested in 2006 at Zhitny Rynok Kyiv, Ukraine, in 2007 at cafe of House of Writers Vilnius, Lithuania, and in 2012 on Dongdaemun Market Seoul, South Korea.

Often actions of the project Dotted Lines of Speech have impromptu character, and though the outlines agreed upon in advance, meanings are formed during the intervention. Invited people can play a part of their own stories, and people from the audience are encouraged to become the heroes. As the result we have a work, the form of which is similar to public happenings, but with a paradoxical form of thinking where joint actions and communications allows to get new experience forcing to grasp an everyday reality with new sensations, in a new way.

Events in the frame of project: 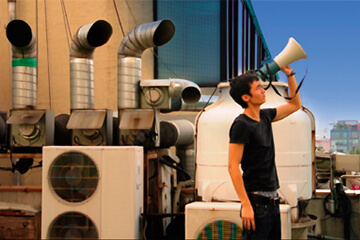 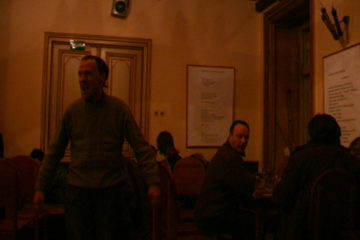 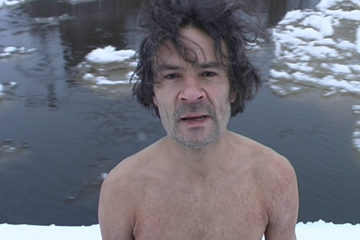 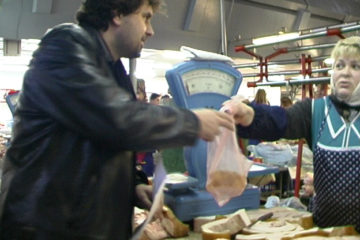