Exhibition At the heart of community sums up the project of the same name initiated by Open Place (Kyiv) and the Museum of Modern Art in Warsaw (Warsaw) and realized in collaboration with Municipal Museum of Local Lore (Melitopol). The main goal of which was an attempt to identify an effective model of socially oriented cultural organization and testing of certain aspects of this model in the Melitopol museum of Local Lore.

Among the most intriguing works on the exhibition, there were the pieces proposed by participants from the local community, representing the alternative to the permanent exhibition of the museum. These materials, along with archival documents from the personal file of the museum, telling about its history, formed the narrative of the exhibition. 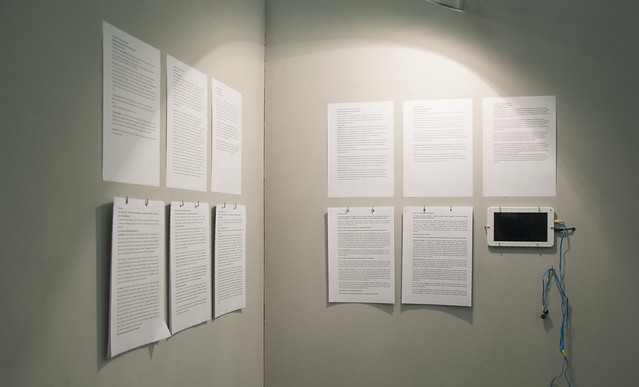